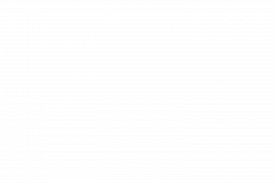 October!  October!!  October!!!   A month that speaks of freedom, of course the 1st of October 1960, Nigeria got her independence and so I salute the nation on her 59th year anniversary. The independence is a call to be patriotic to one’s nation, even though the dwindling economic situation is not encouraging. Nevertheless, no matter the situation the zeal to succeed is still on.

Students like to be independent and free, but freedom is not always free after all. There is always a price to pay. Just as the gazelle wakes up in the morning and preparing to out run the lion who wants to make her his prey, so also the lion prepare to catch the gazelle or another prey to satisfy its hunger. So should student also at all times be prepared for obstacles they may face in life in other to succeed no matter what they are. We know no challenge is greater than any human, but due to fear, inexperience and anxiety students tends to believe otherwise.

Also, October 5th, celebrates some special set of persons in the society who teaches, train and act as second parent to mold the life of student to become better individuals. The work of these individuals cannot be over emphasized because their work has a long term effect on the student.

Students are hereby advised to always appreciate, respect and adhere to the teachings of their teachers as it will make them better citizens, since they are the future leaders. 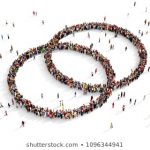 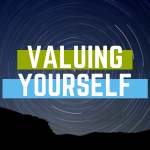